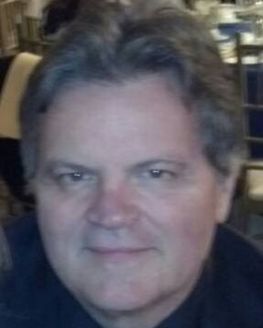 As a licensed patent attorney, Mr. Fonseca's practice focuses primarily on patent and trademark prosecution, copyright, licensing and opinions. His prior background includes over 17 years as a computer software engineer for major U.S. companies including Intel Corporation and Central Point Software. His undergraduate degree is in Chemistry from St. Louis University, and his law degree is from Whittier Law School (CA, 1999). Mr. Fonseca is licensed to practice law in New Jersey, New York and California, and is admitted to practice before highest court in those States as well as before the U.S. District Court for the District of New Jersey, the U.S. District Court for the Central District of California, and the U.S. Supreme Court. Admission to the Federal Circuit Court is pending.

Mr. Fonseca is a registered patent attorney with the United States Patent and Trademark Office.